The American bison was critical to the survival of Native American Plains tribes and early American explorers and settlers. Besides providing food and tools, one of the most valued qualities of the American bison – buffalo was its thick, warm hide. Native Americans would wrap a bison – buffalo robe around themselves to fend off the bitter winter winds. Mountain men developed this into a bison coat, which at times made the difference between life and death from the harsh western climate. This style later became a high fashion statement on the East Coast as well, and was a prized and valuable possession.

Our coats are made of the finest winter American bison – buffalo hide, with buttons that are hand-fashioned from bison – buffalo horn. The longest, thickest fur is used on the collar to provide maximum warmth around the neck. A Michael J. Guli Designs bison coat will not only bring admiration and awe, but will provide you with the ultimate in warmth and comfort. 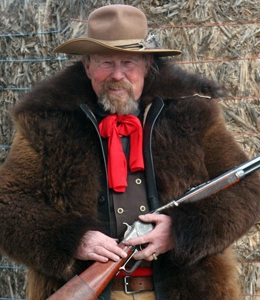 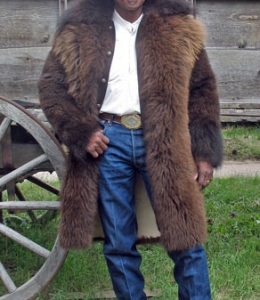 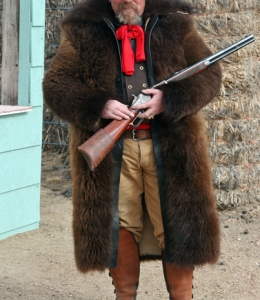 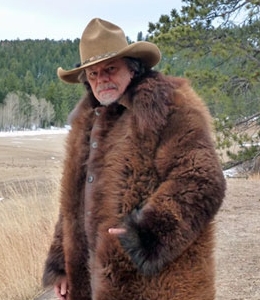 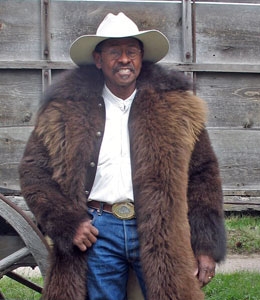 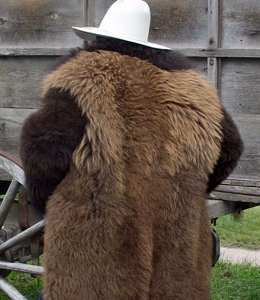 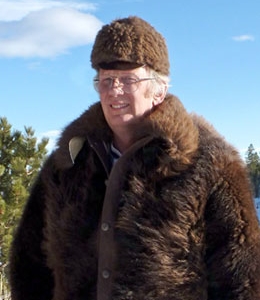 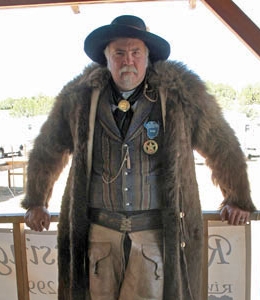 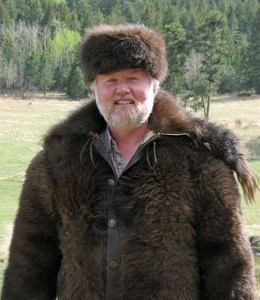 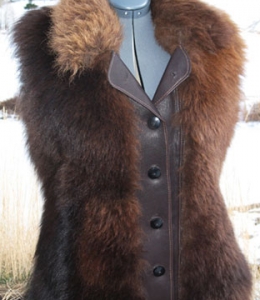 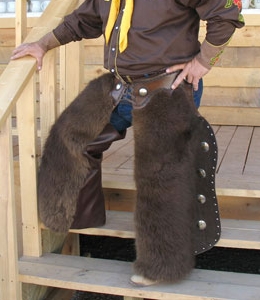 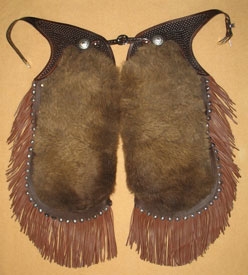 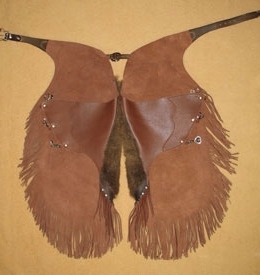 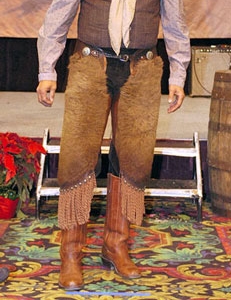